AMD is a Sunnyvale-based multinational company that manufactures microprocessors and related technologies for business and consumer markets. Known for its commitment to customer-focused innovation and for putting the real needs of people ahead of technical one-upmanship, AMD wanted to further understand stakeholder perceptions and expectations.

The survey findings revealed that stakeholders were dissatisfied at different levels. Shaky credibility levels, insufficient public awareness, poor after-sales service and lack of clarity among the channel partners were some of the highlights thrown up by the survey.

To reinforce the brand’s credibility, The PRactice recommended and ran a channel campaign which included profiling of the channel partner leadership teams, joint press releases by the partners, chat sessions and aggressive outreach programs for the new channel head, carrying a positive upbeat message.

A strategic advertising campaign was conducted to build awareness, and instead of reactive random responses from the company, The PRactice recommended the creation of a group email id which would facilitate a two way conversation between the channel partners and the company.

The impact of the intervention was immediate. Positive feedback from the media and stakeholders began to emerge across platforms. The strategy was to impact change and the mission was accomplished, much to the satisfaction of the client. 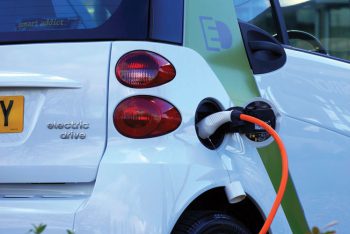